Location:
Dallas, Texas
Credit:
Design by Noah Jeppson
Project Description:
Years of vandalism, theft, and decay had taken their toll on the privately-operated Thanks-Giving Square, and the result was a poor visitor experience. While multiple pathways led guests to different attractions, there was little to guide them along the way. Mixed messages on a myriad of signs proclaimed rules and regulations but failed to mention the story of Thanks-Giving Square and its symbolic architecture. Spaces that should have encouraged meditation and spiritual reflection had become mundane.
This project, funded by community members via a successful campaign on Kickstarter, replaced the out-of-date, missing, and confusing signage with a functional signage system that engages neighboring residents, tourists, and office workers and helps them understand this landmark gem. The system was designed to be an urban test bed for a solution that will complement a future restoration of the space.
The visitor experience was redefined with clear signage leading to a central information sign containing information in the six United Nations languages. From there, each of the five key attractions were given a visual icon for easy identification. Simple wayfinding and identification signs were integrated into the architecture of the space. Inside the interfaith chapel, a donor wall was created to engage with visitors at the conclusion of their visit. Other elements included tactile signage for visually-impaired guests, regulatory signage, and branded messages along key journey paths. 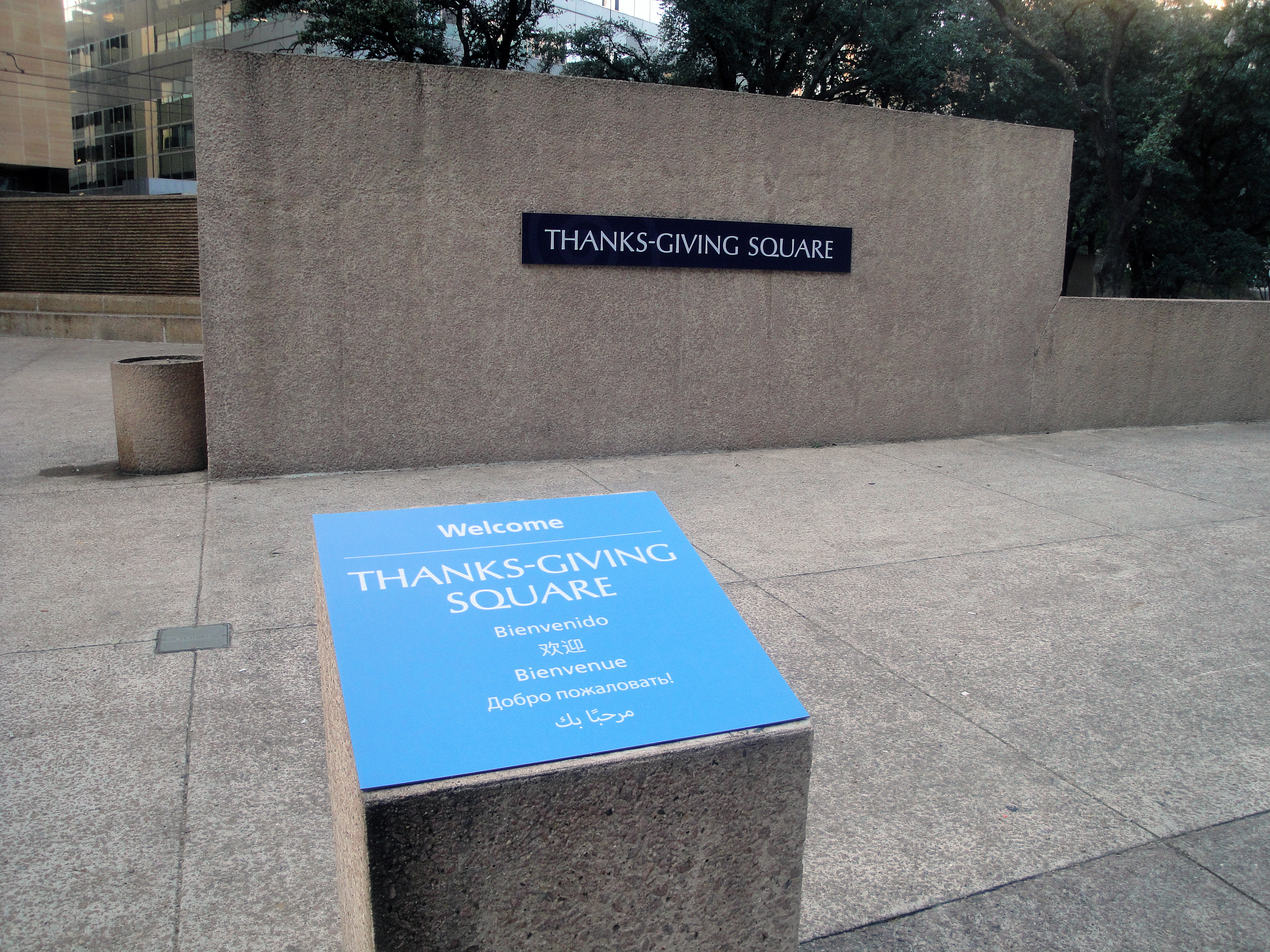 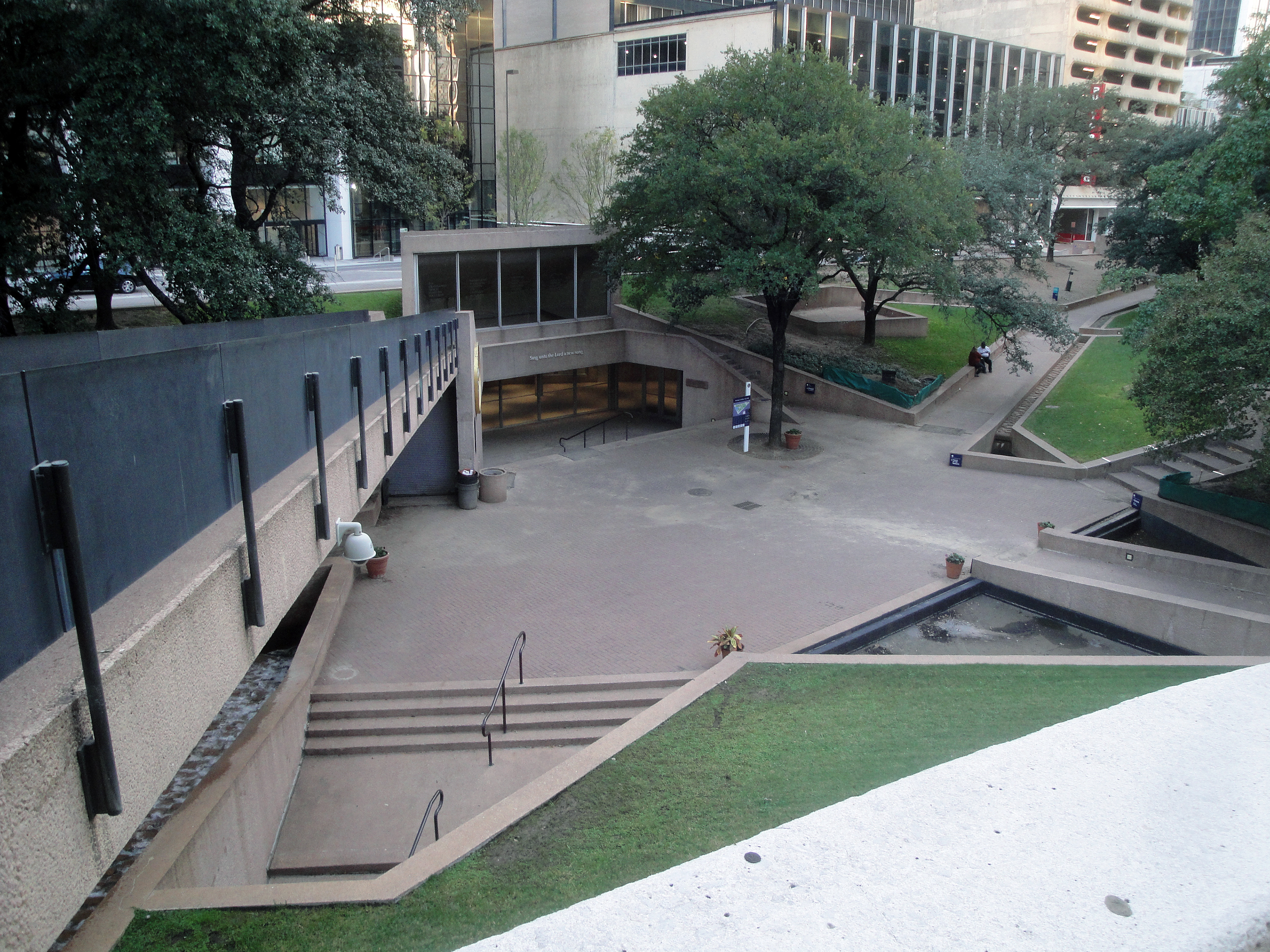 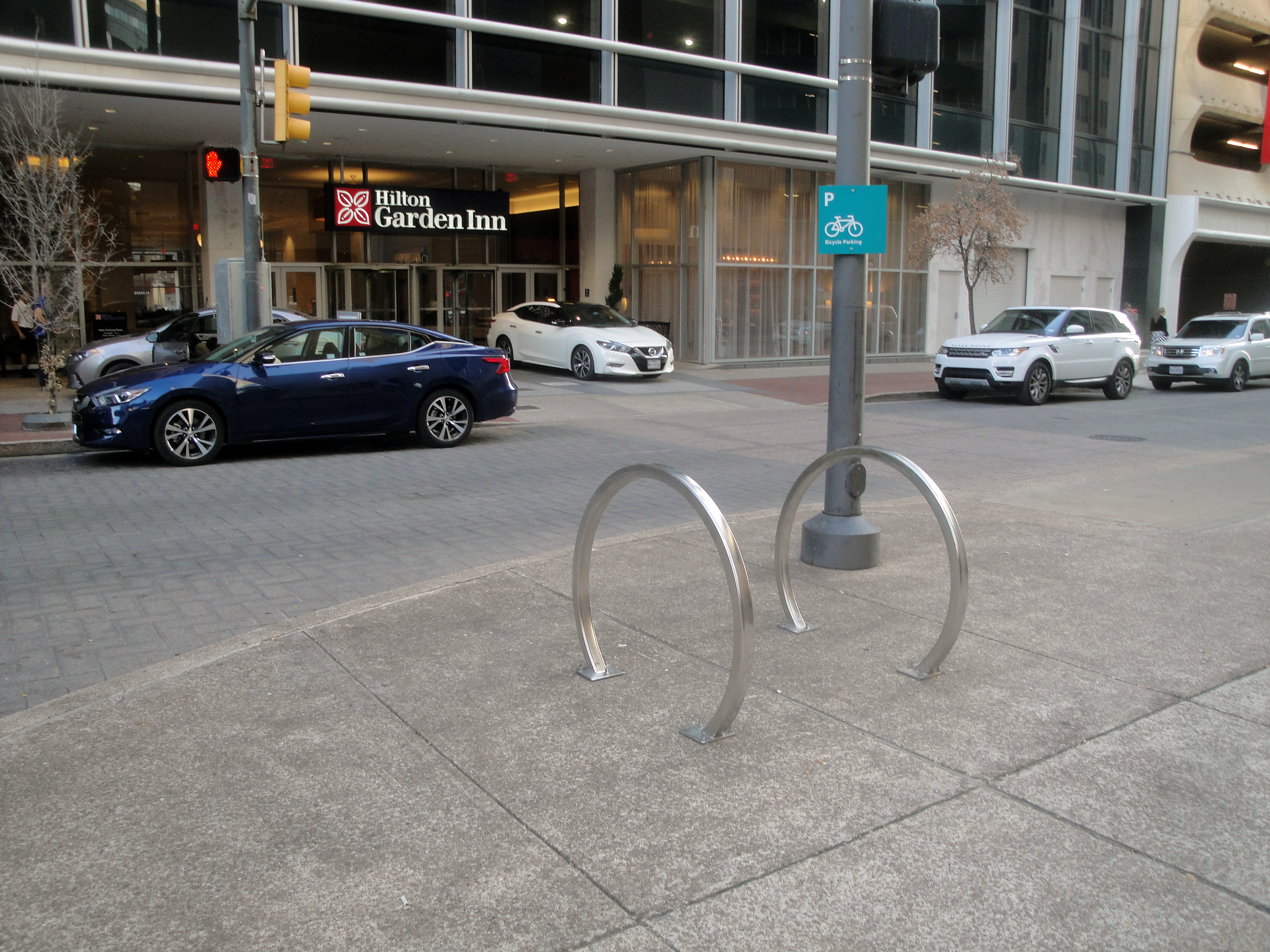 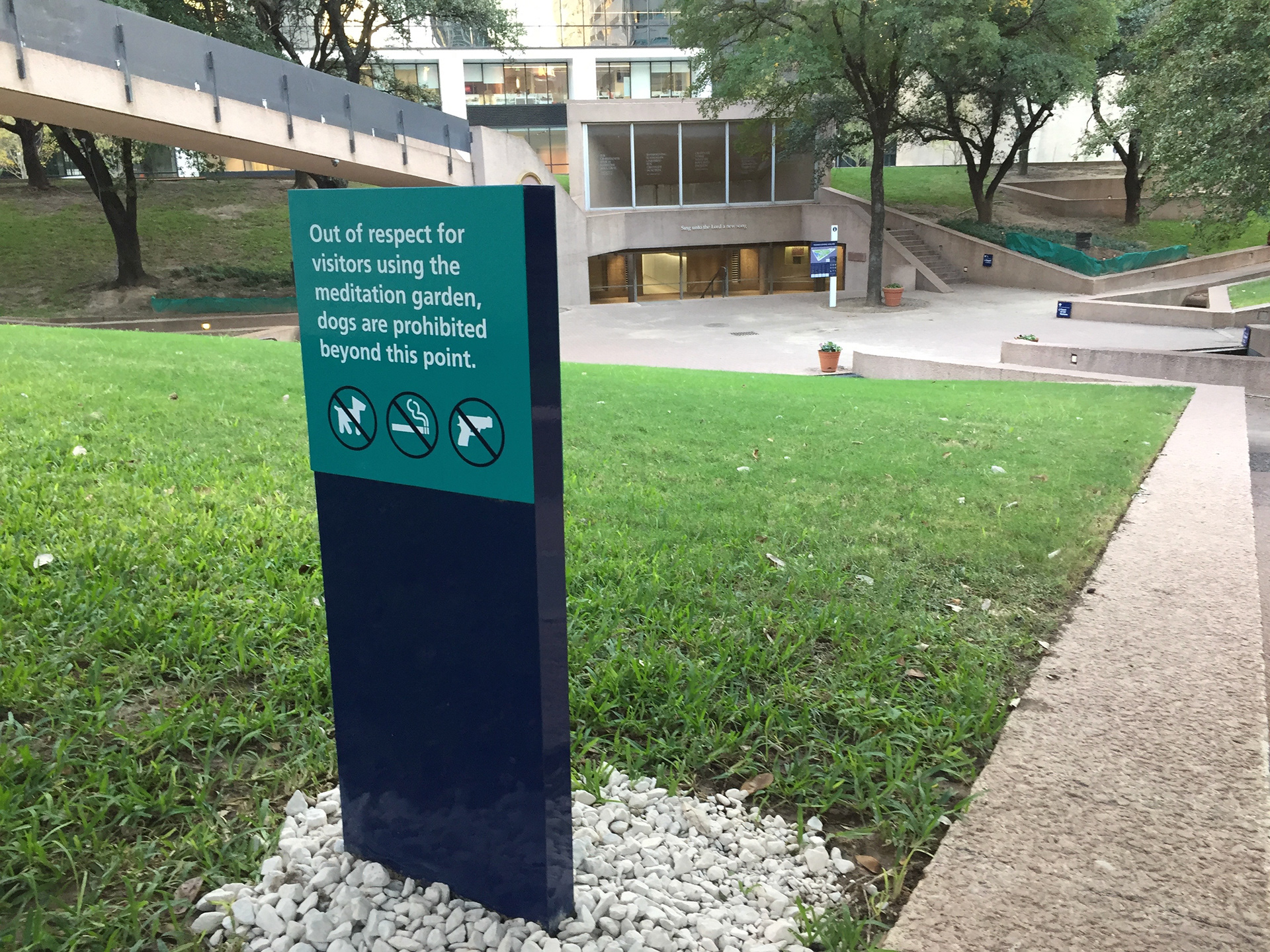 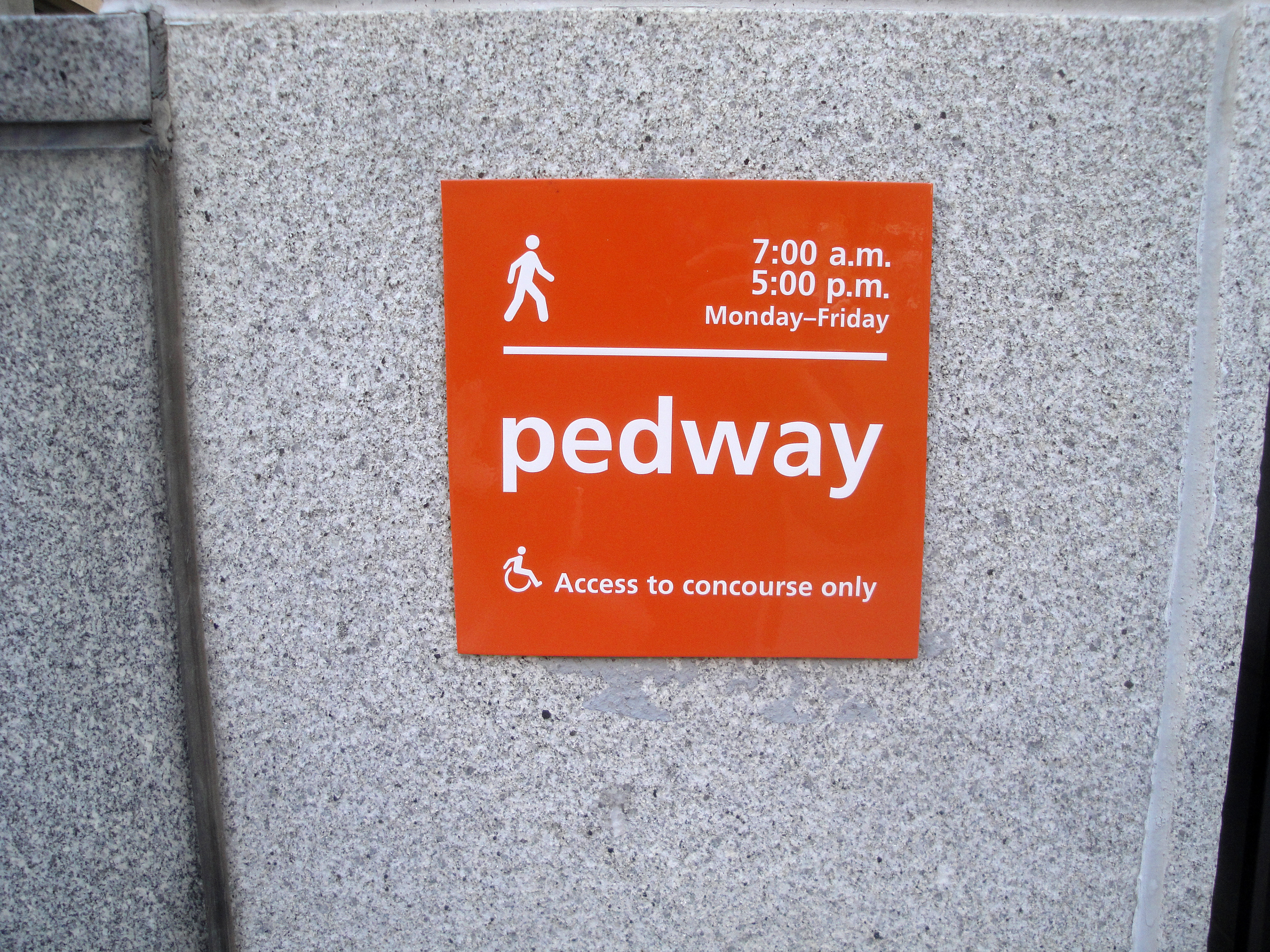 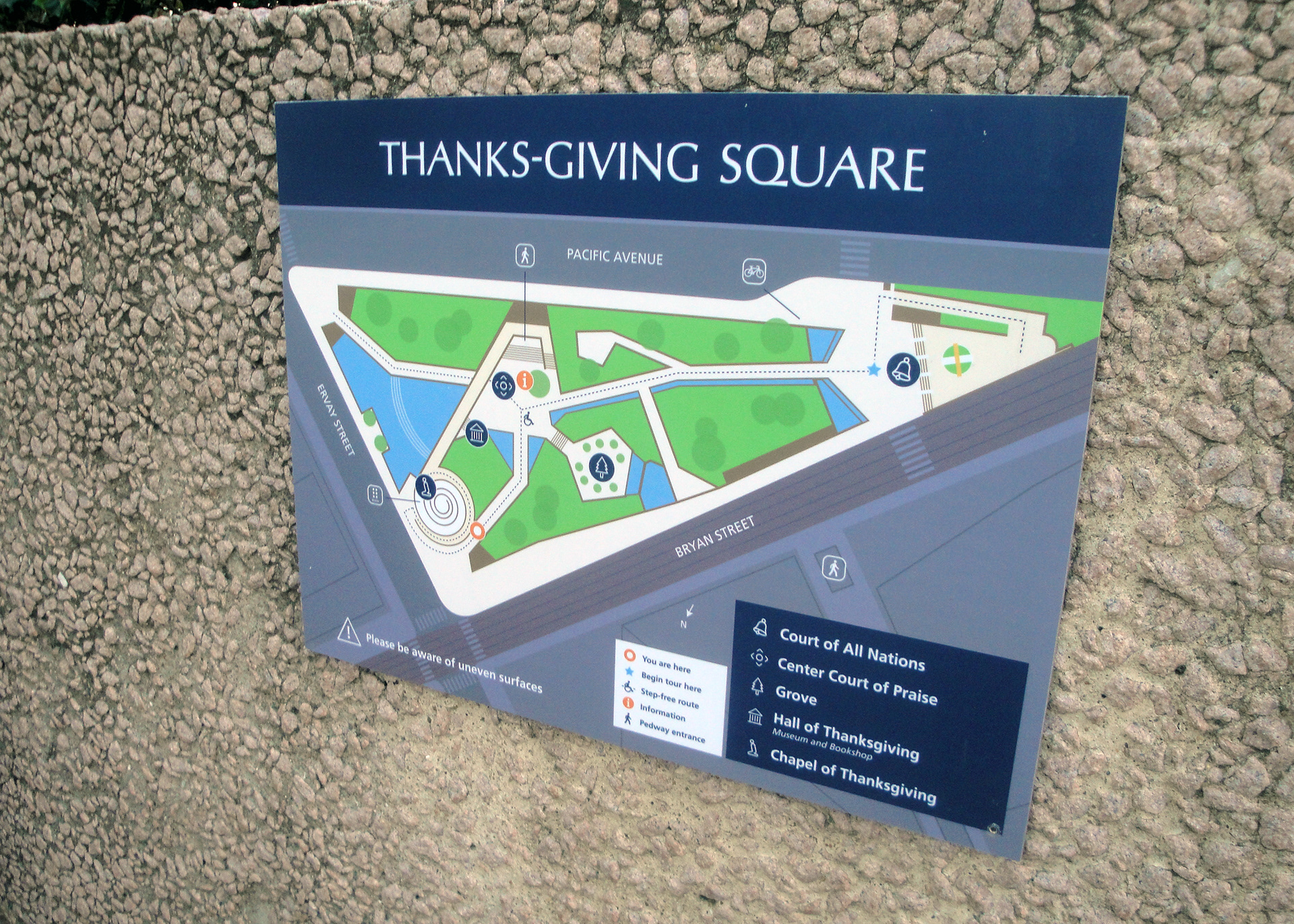 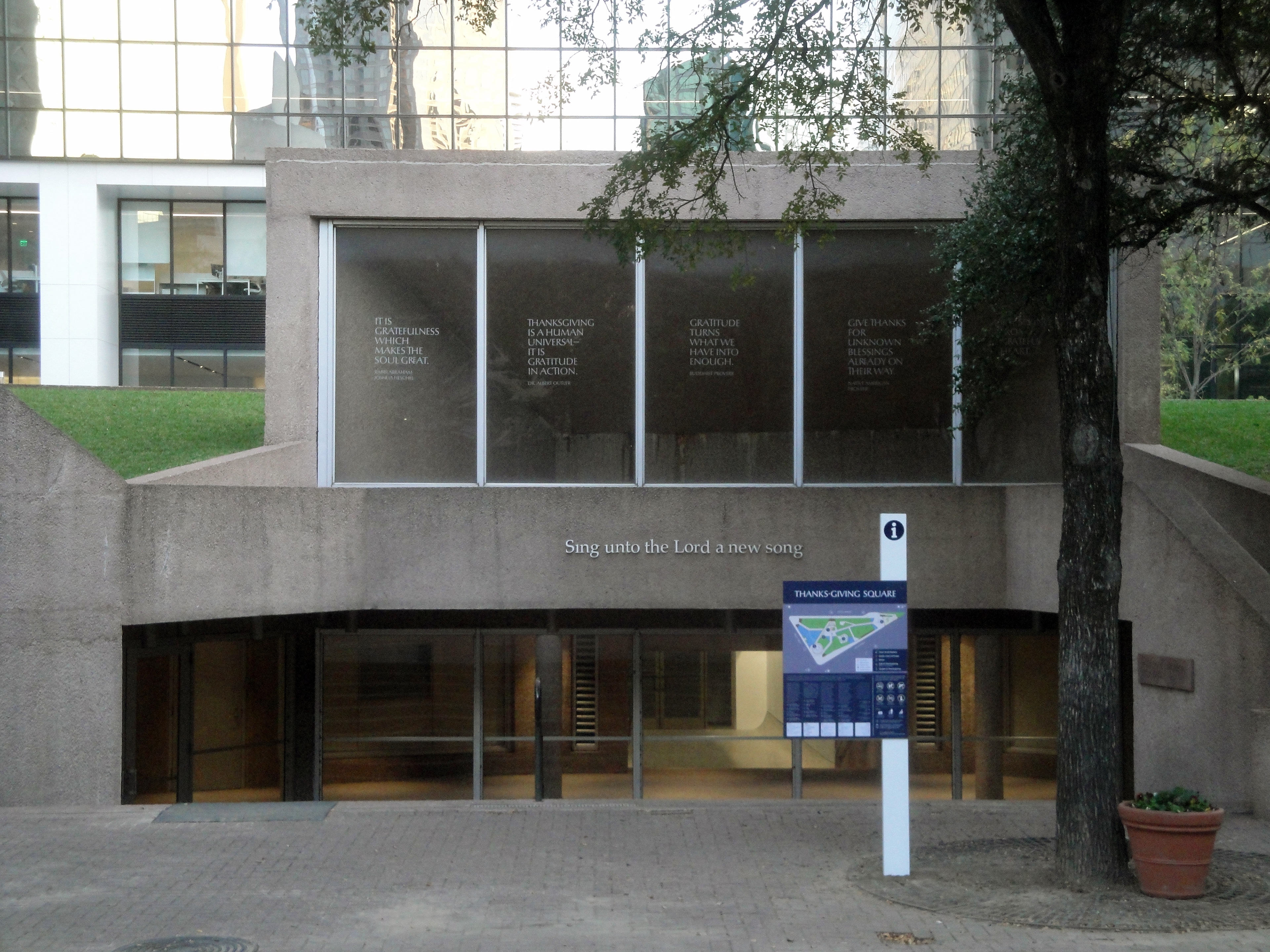 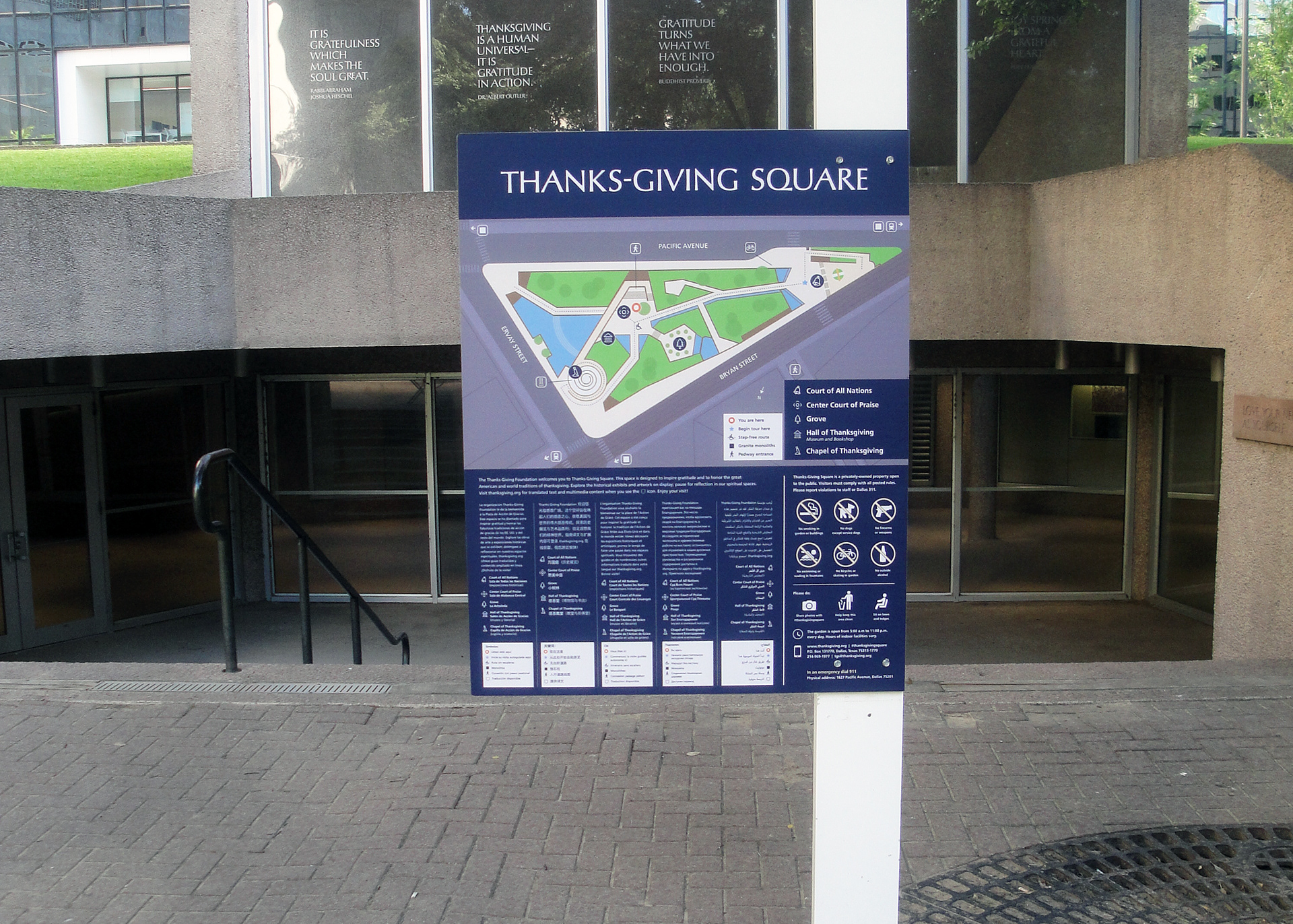 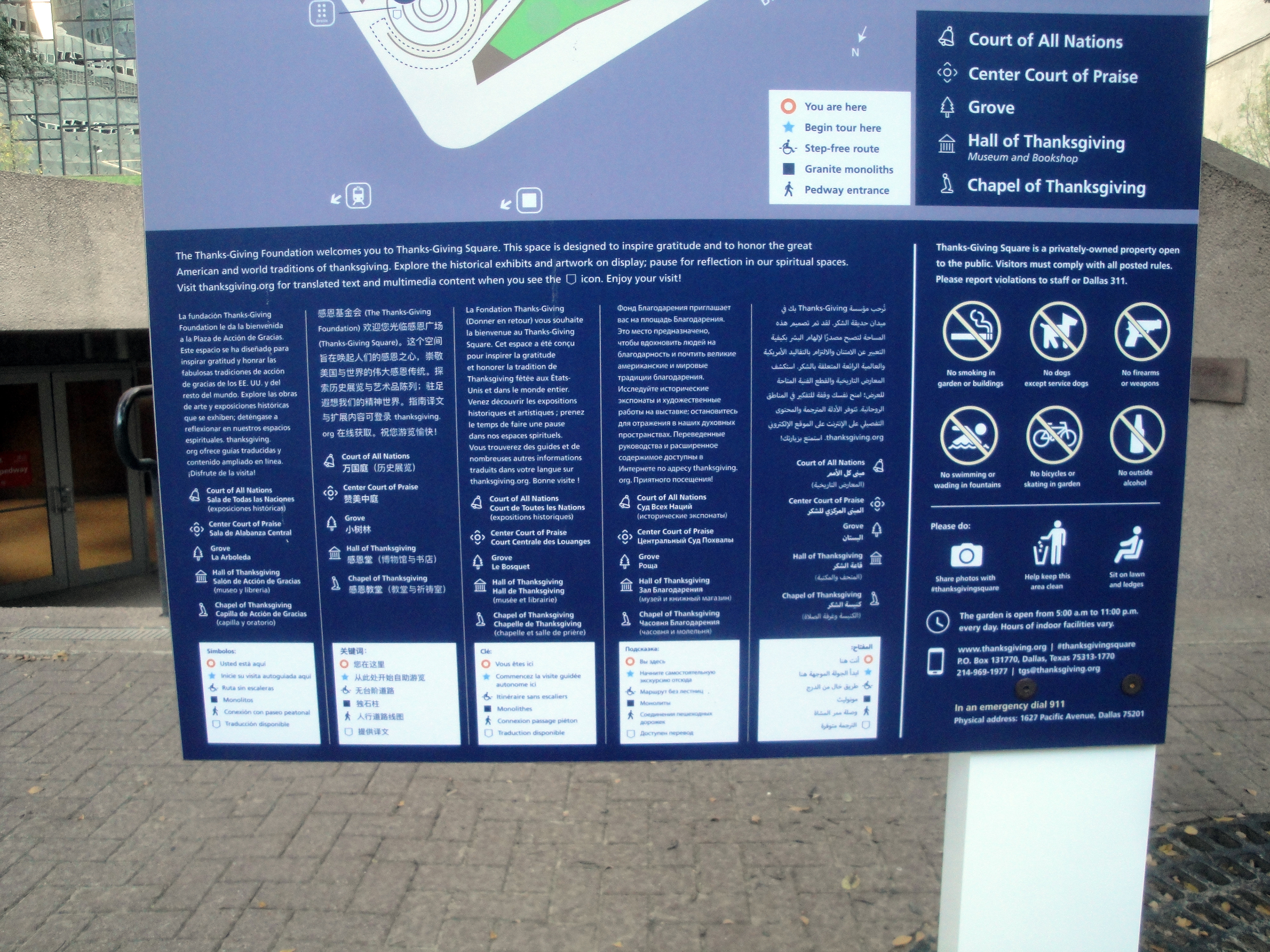 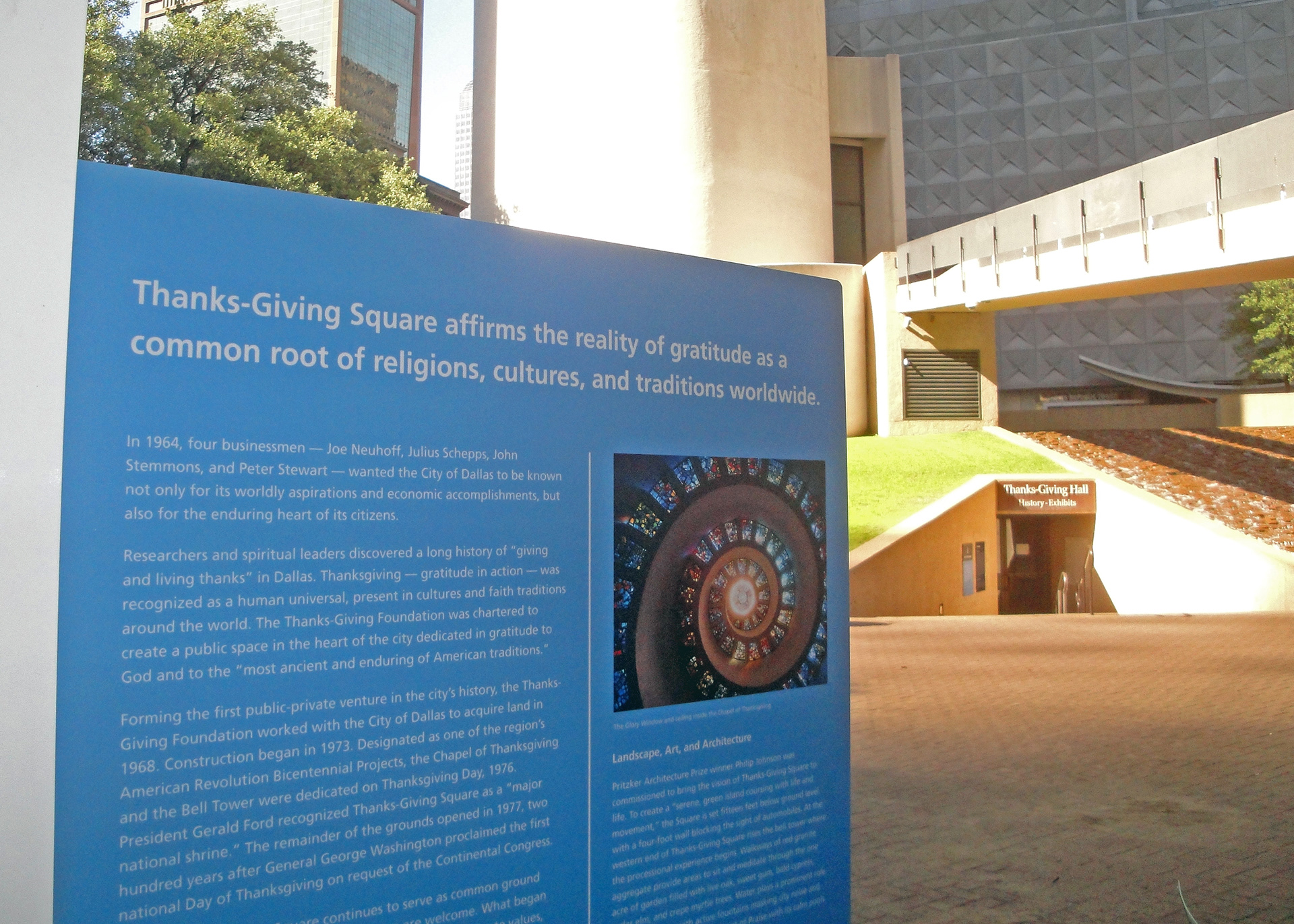 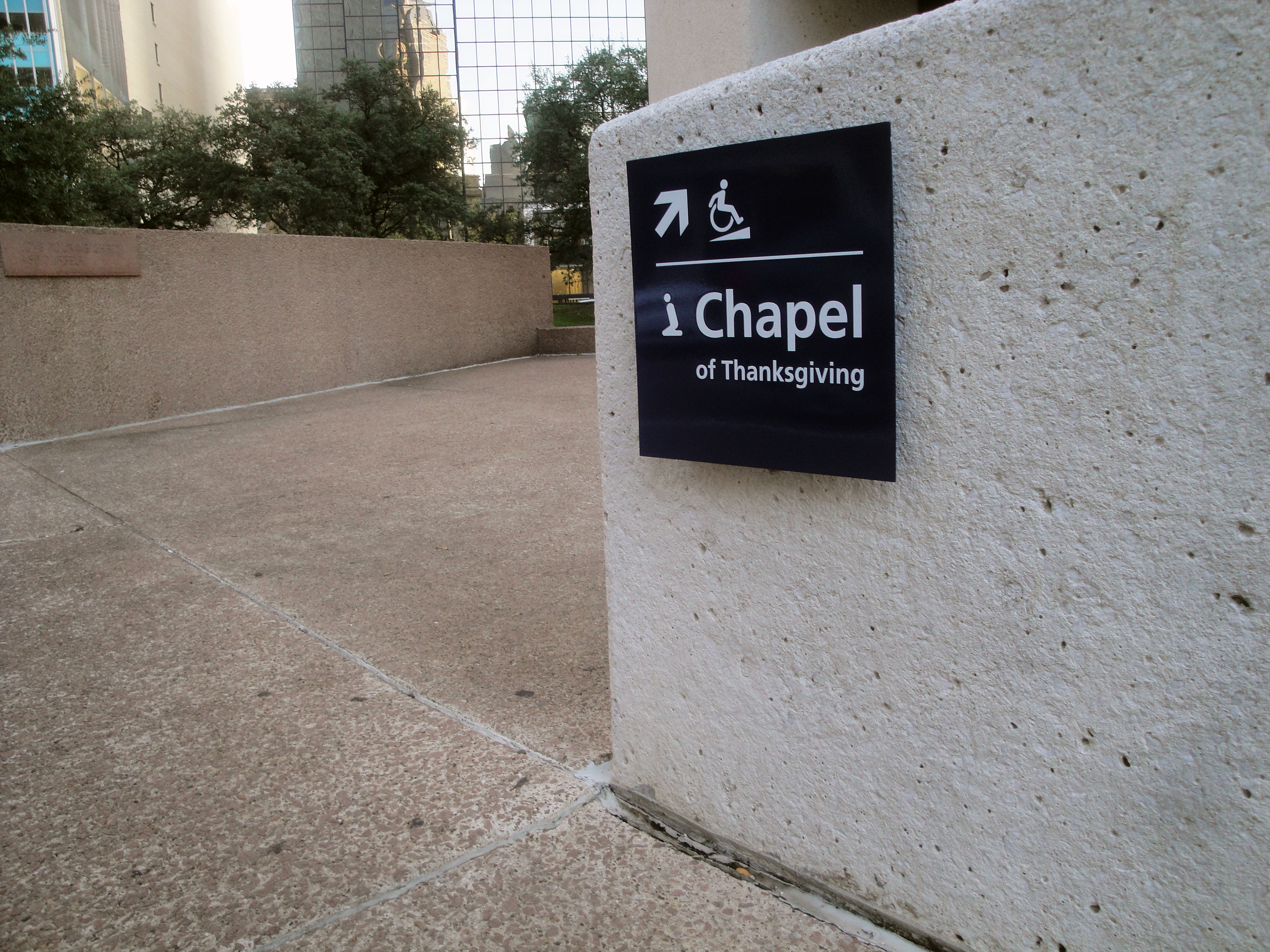 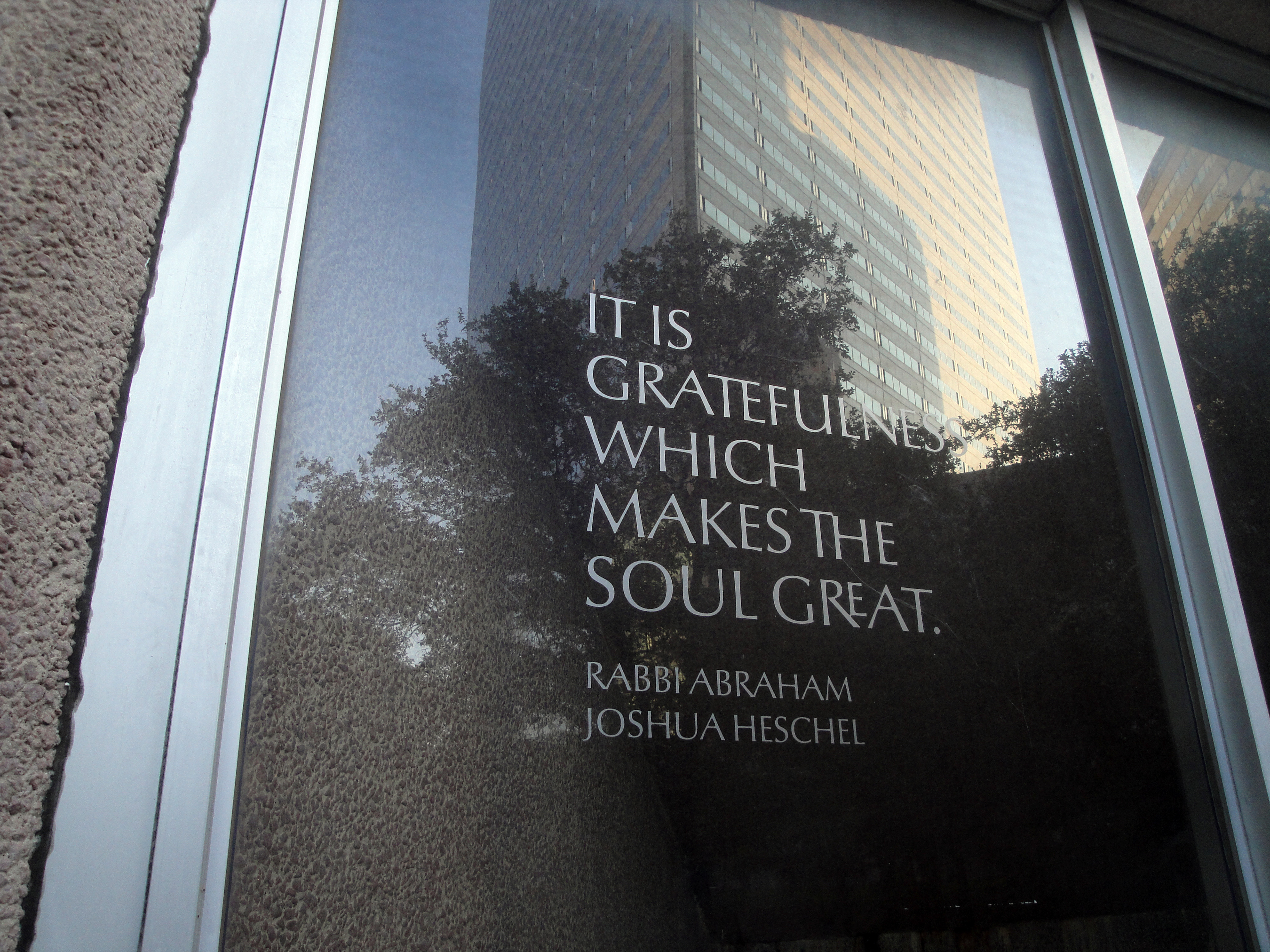 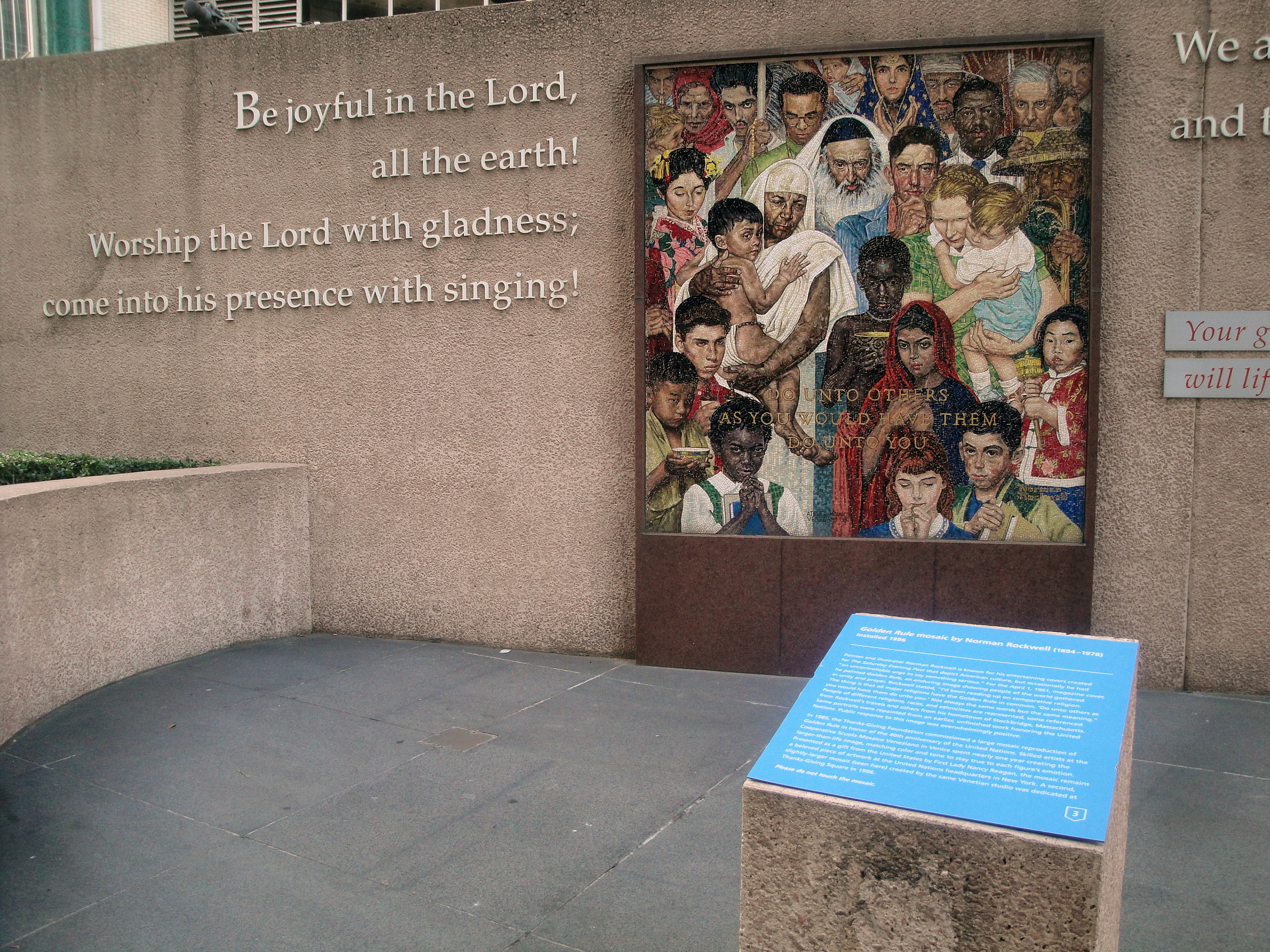 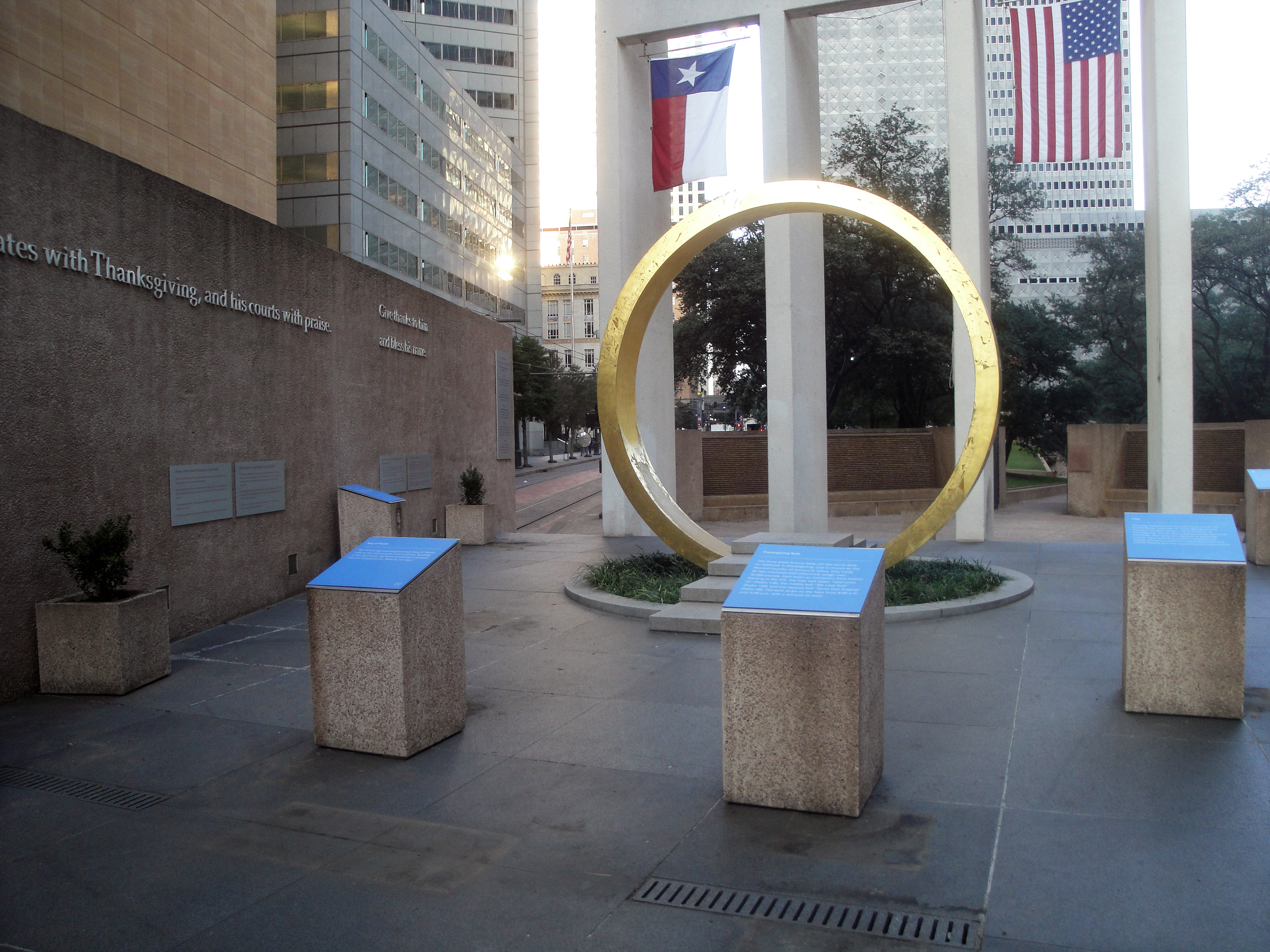 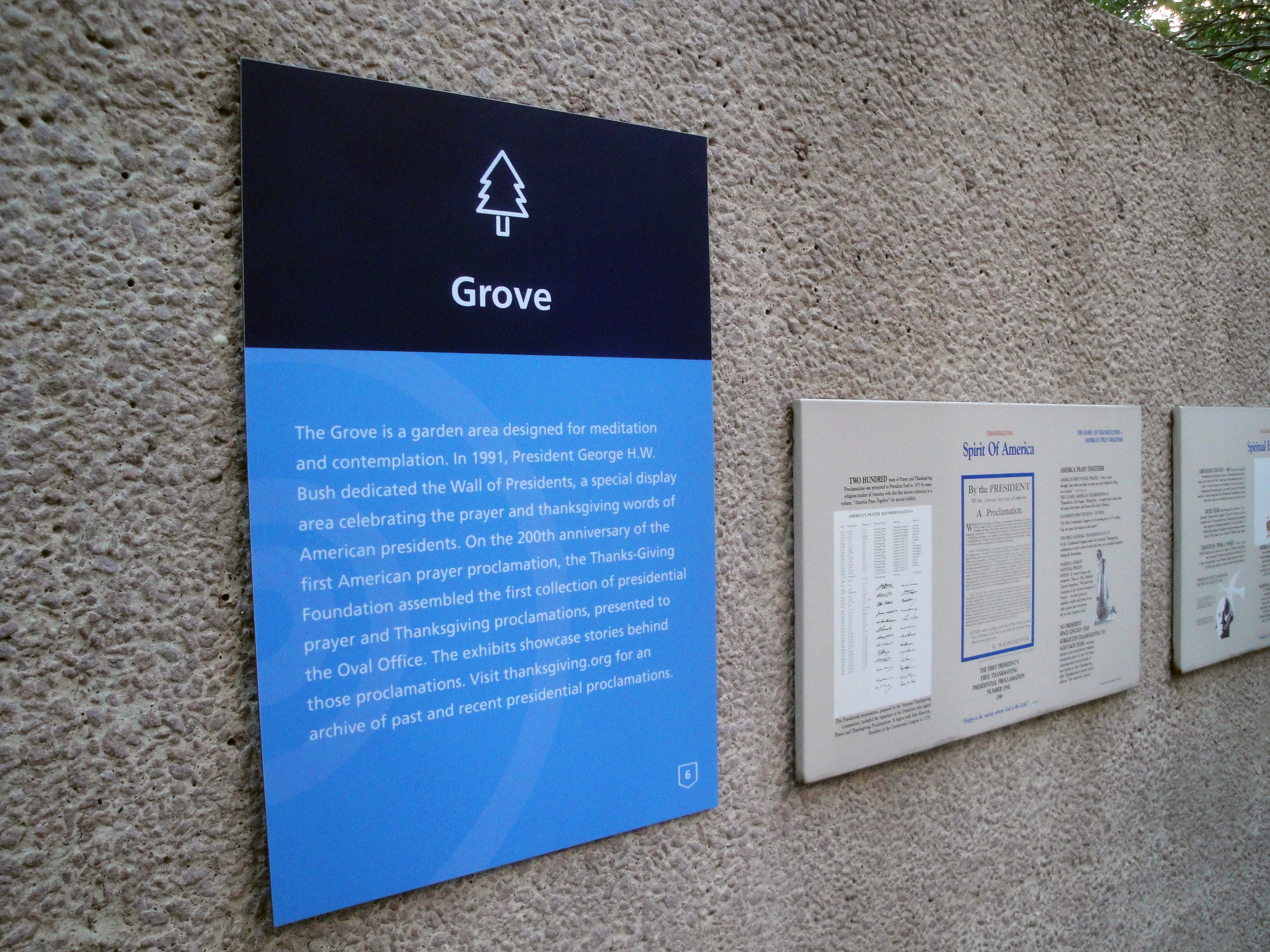 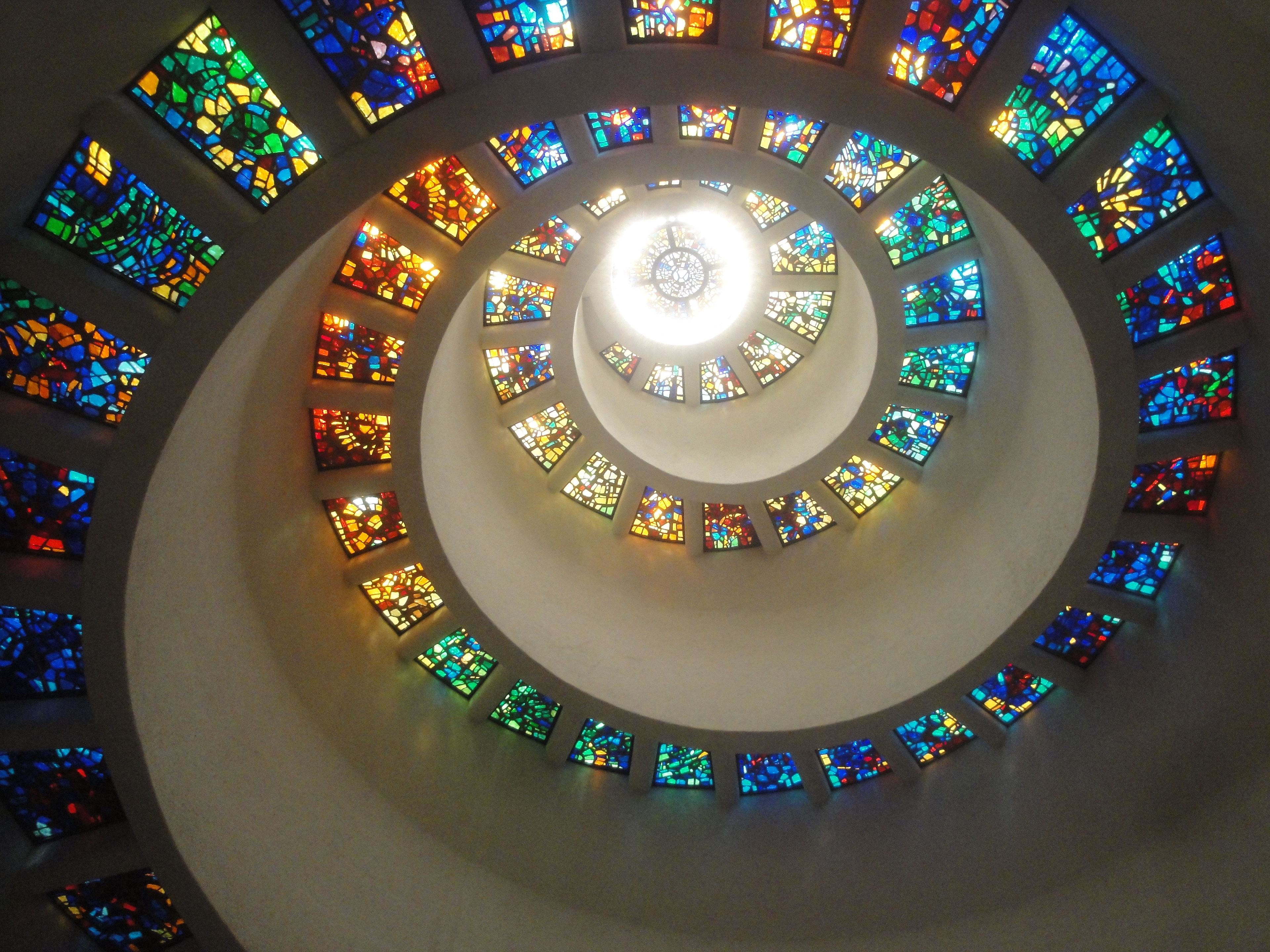 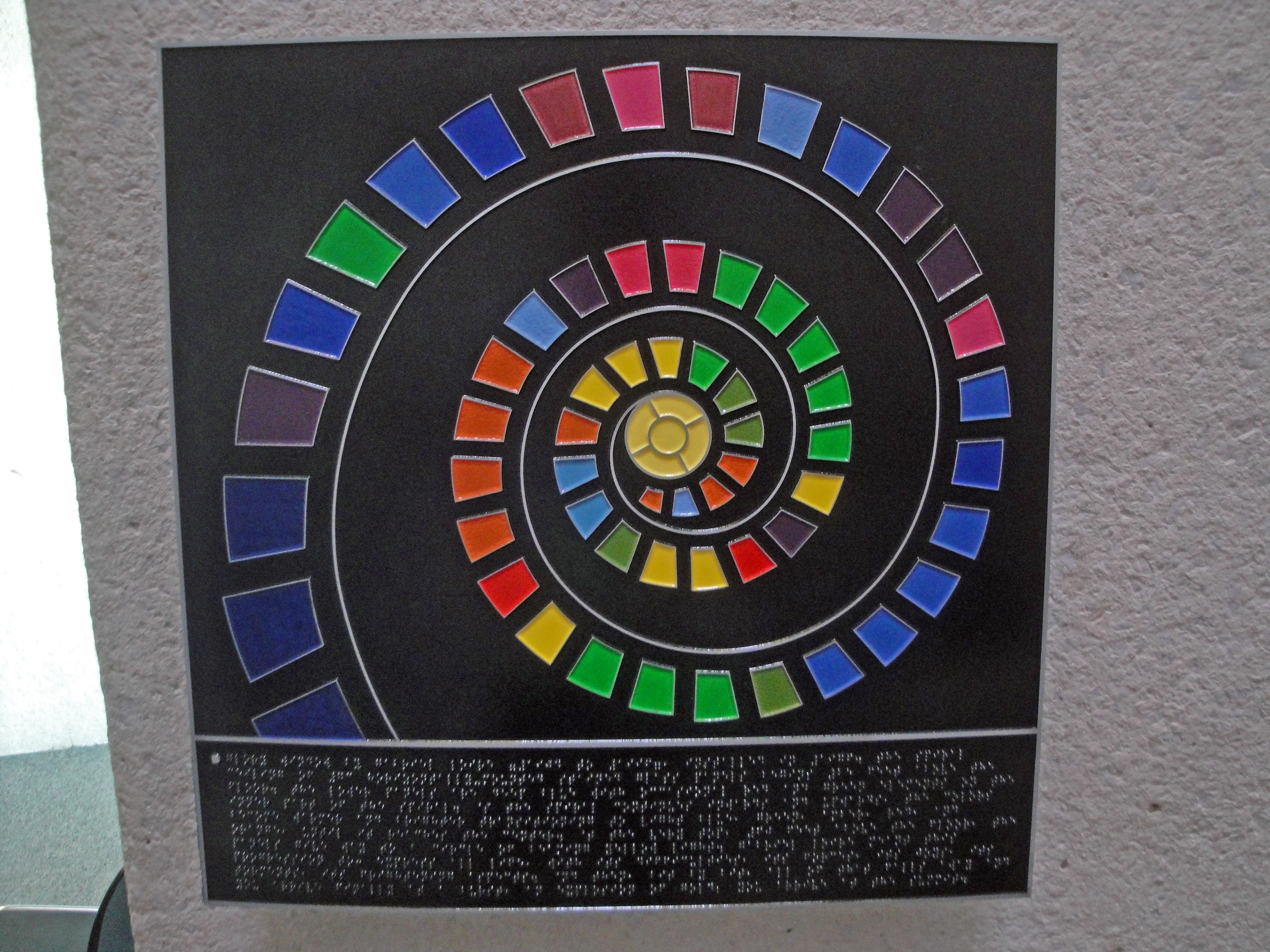 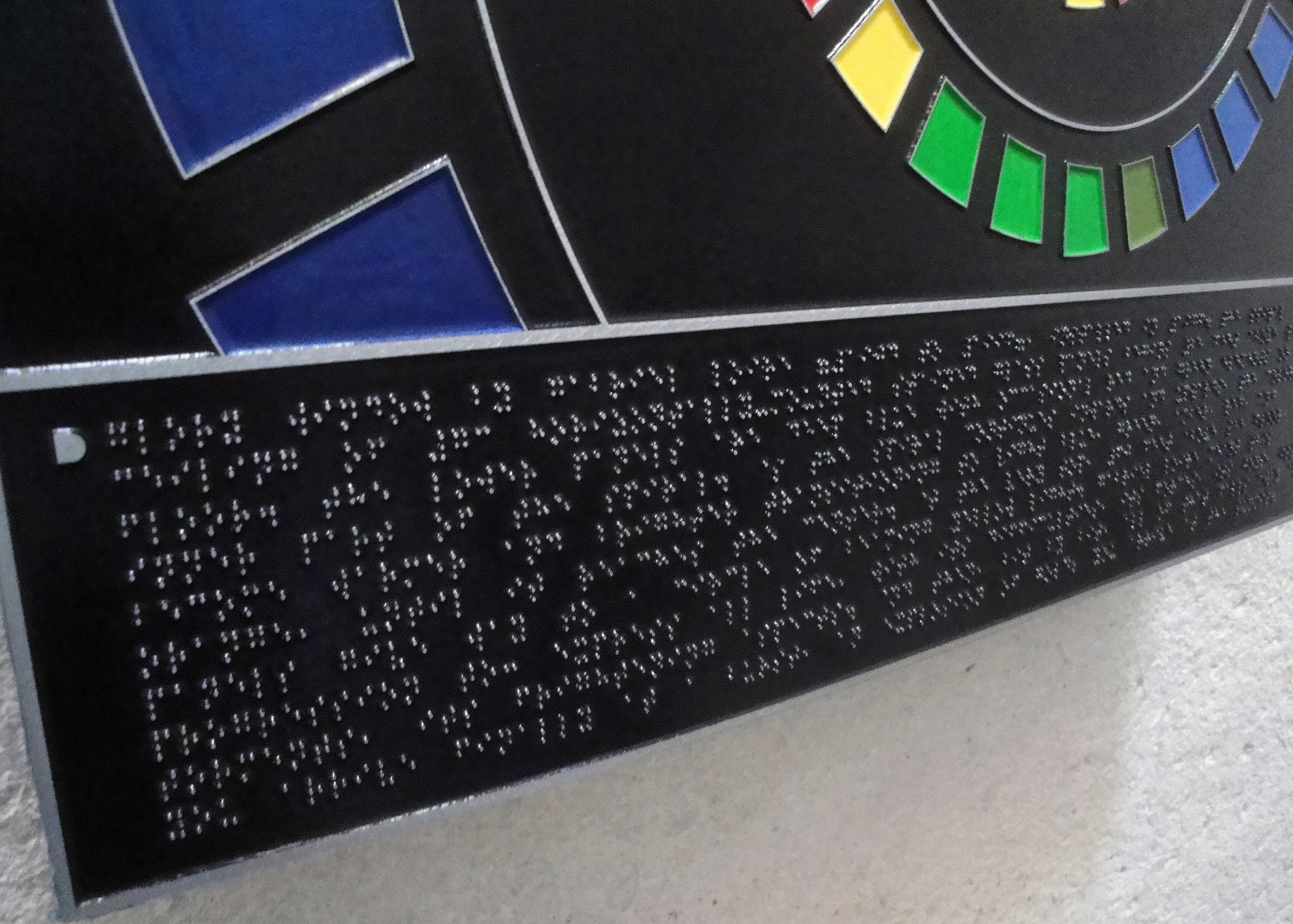 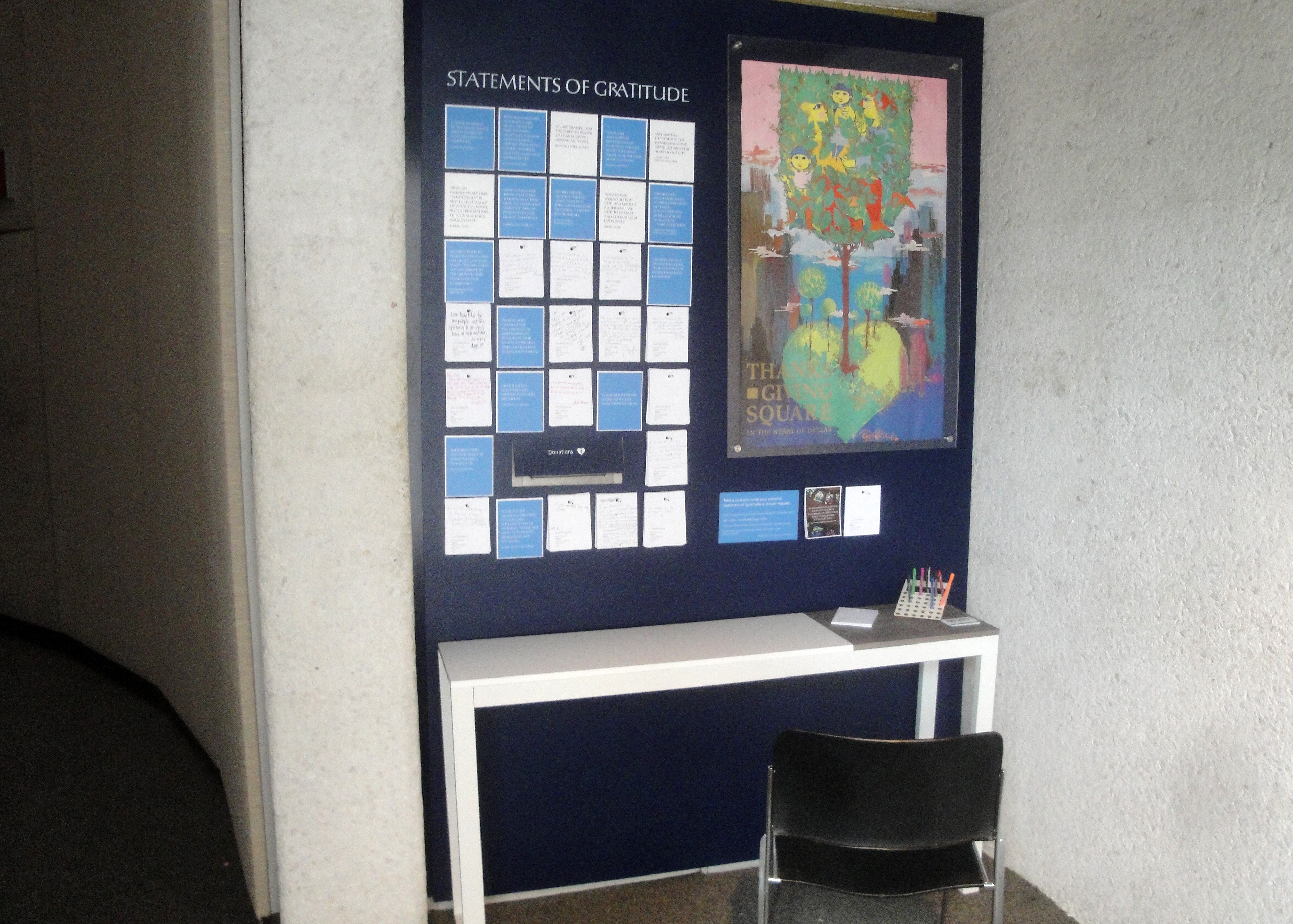 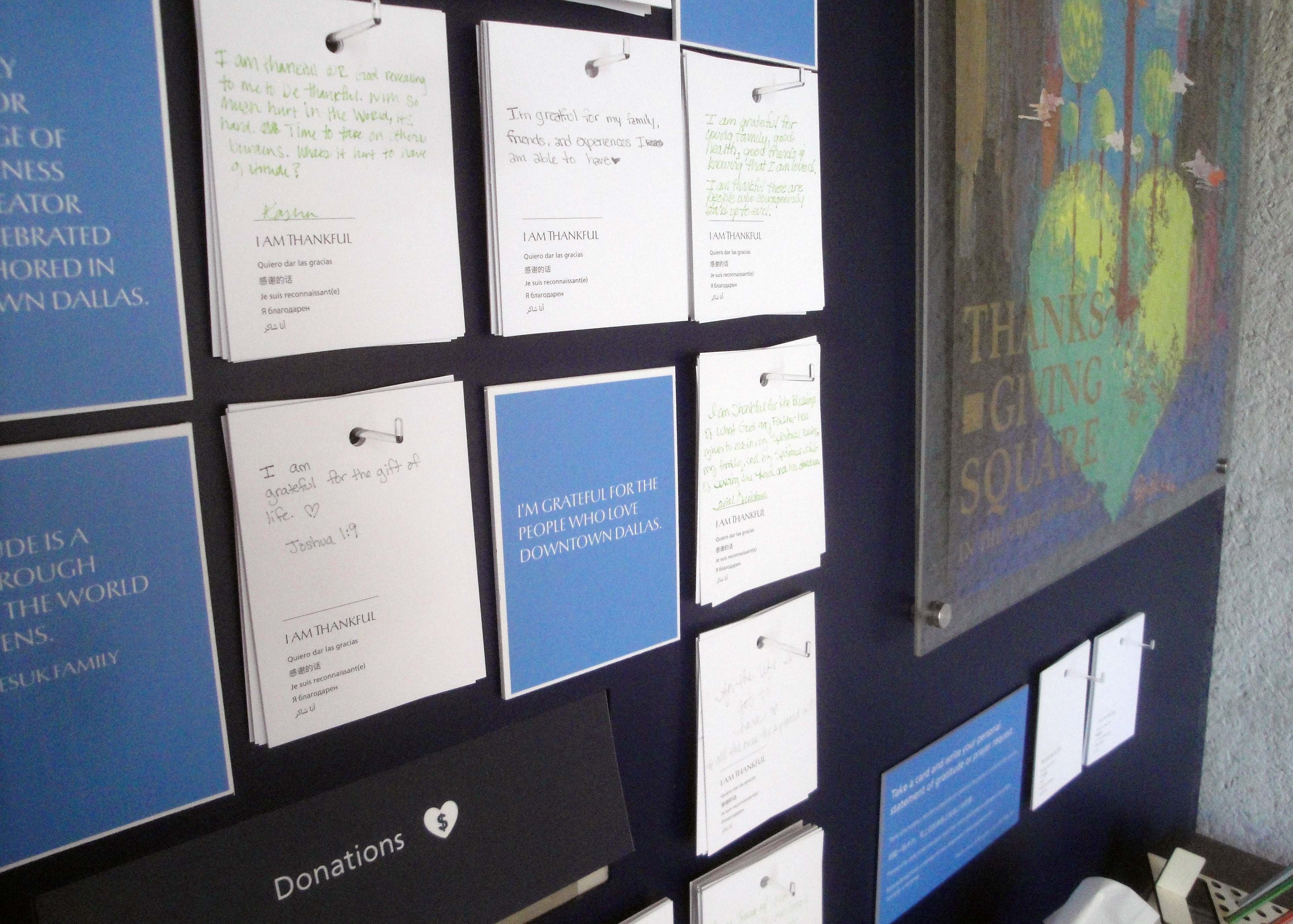 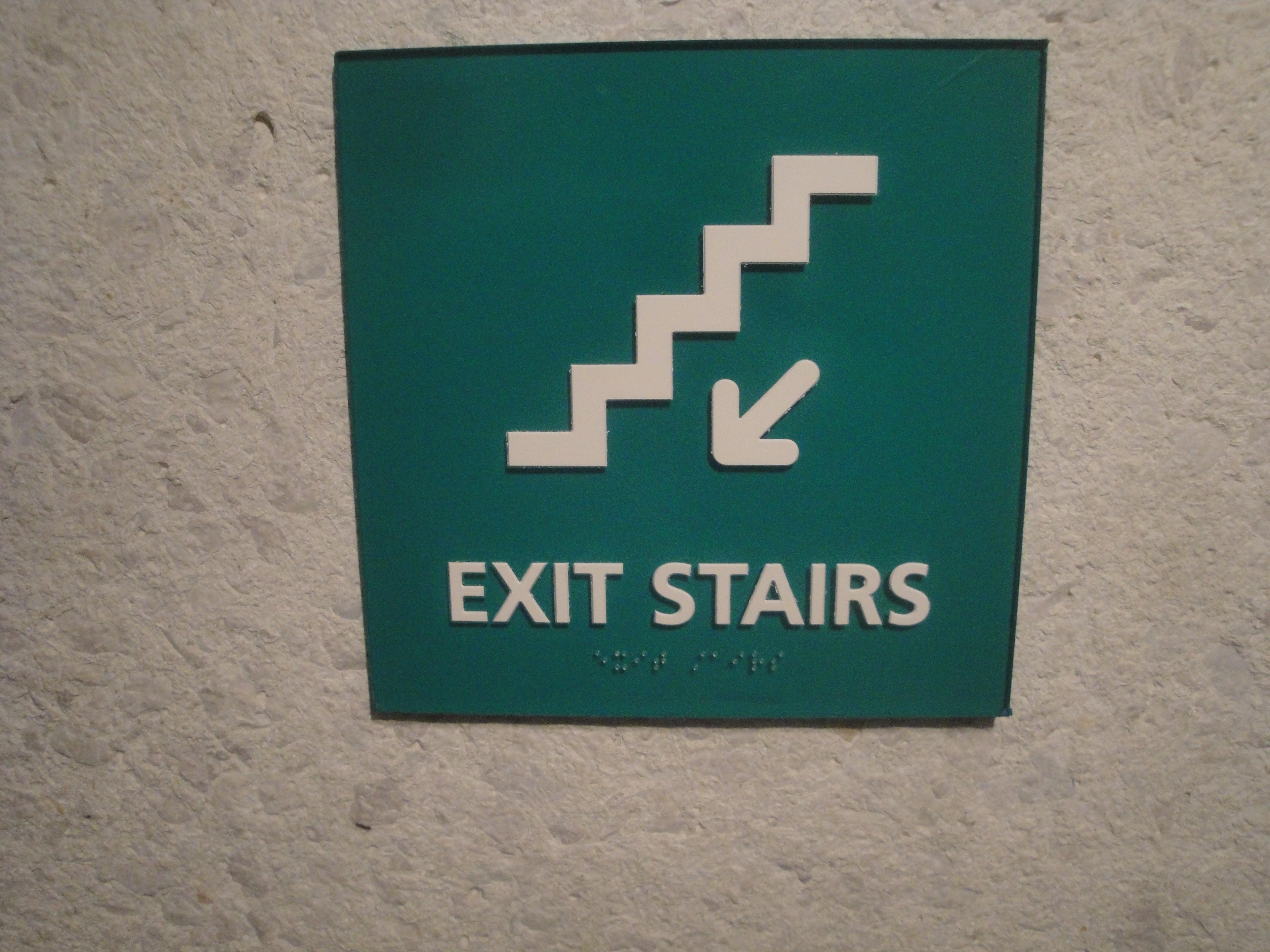 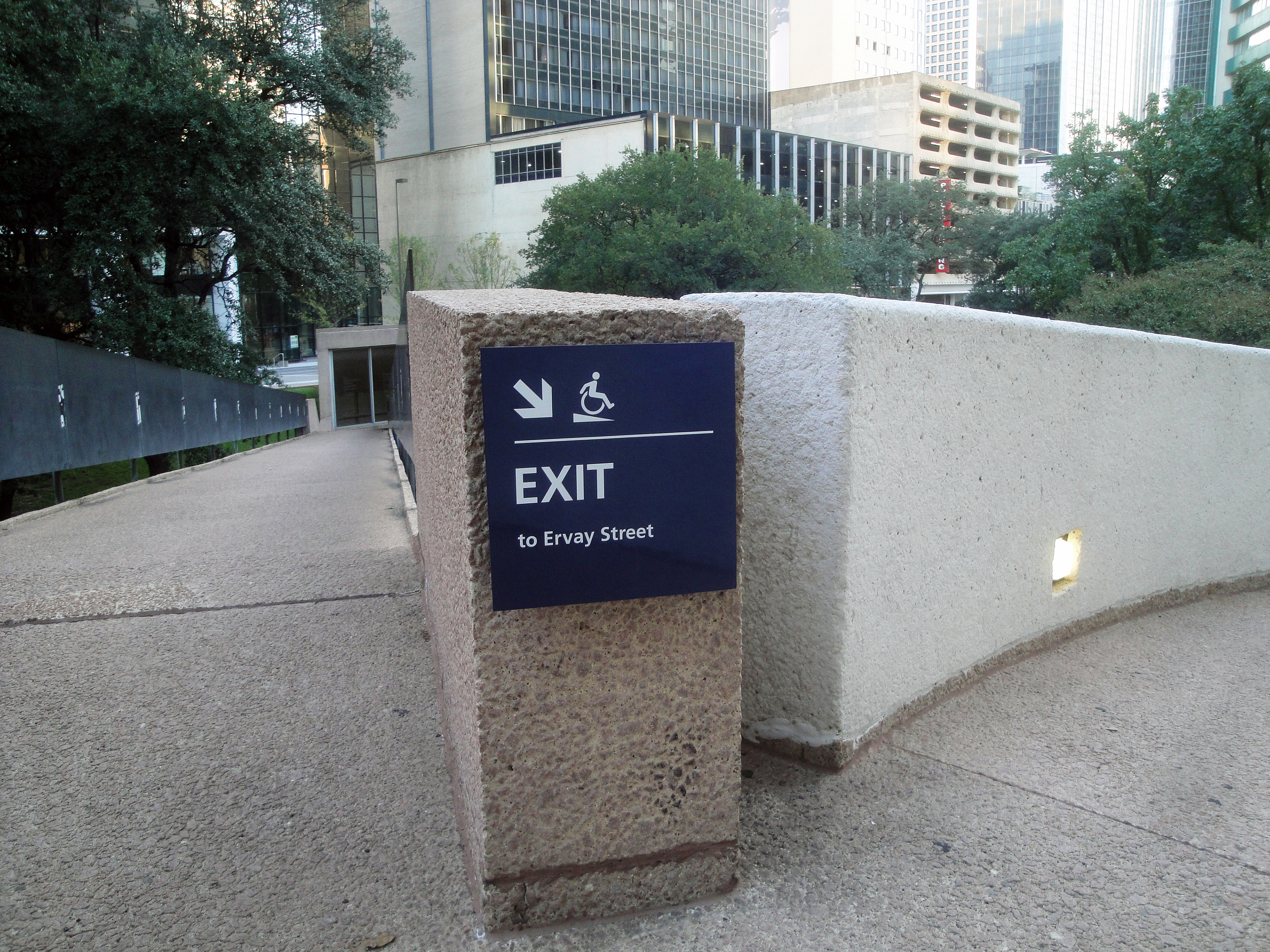 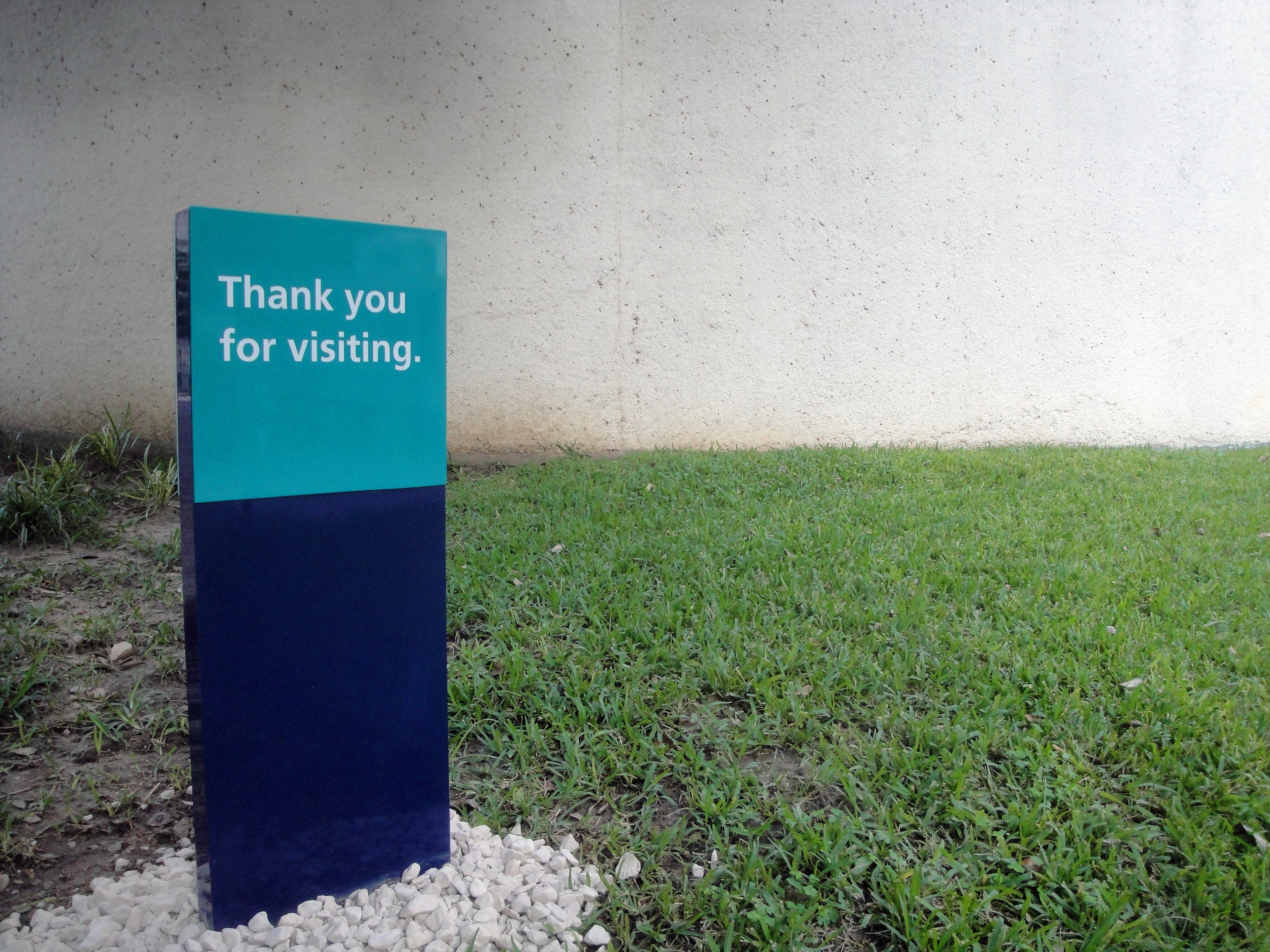